Karlin Younger said the timer was on 20 minutes when she found the bomb near the RNC building. This is impossible. There was only the timer dial, which was a solid piece with a knob, and a small mechanism behind it. The time is indicated by a red arrow on the timer’s body, which was removed. Without it, she could see only the knob pointing to 0 and 30. Thus, Karlin Younger lied. The following photos are of a similar kitchen timer, which until recently was sold by Walmart. 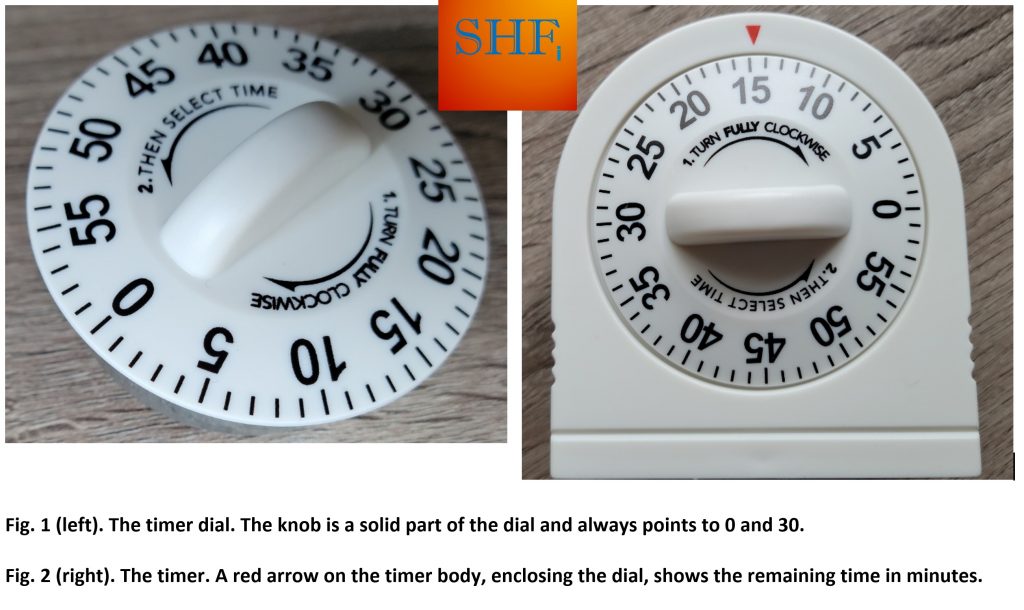 The investigation of the case was conducted by the hyper-partisan FBI WFO, headed by the infamous D’Antuono. D’Antuono is a former head of the FBI Detroit office, where he orchestrated the attempted fednapping of Governor Whitmer. In this case, the FBI WFO hid actual evidence, fabricated false evidence, invented a false story in which RNC and DNC bombs were placed on January 5, and framed an innocent person, probably a black woman. It did so to block or discourage attempts to find the actual bomber(s).

Such extraordinary protection of the actual perpetrators by the Democrat branch of the FBI indicates that they are connected to the Democratic Party.