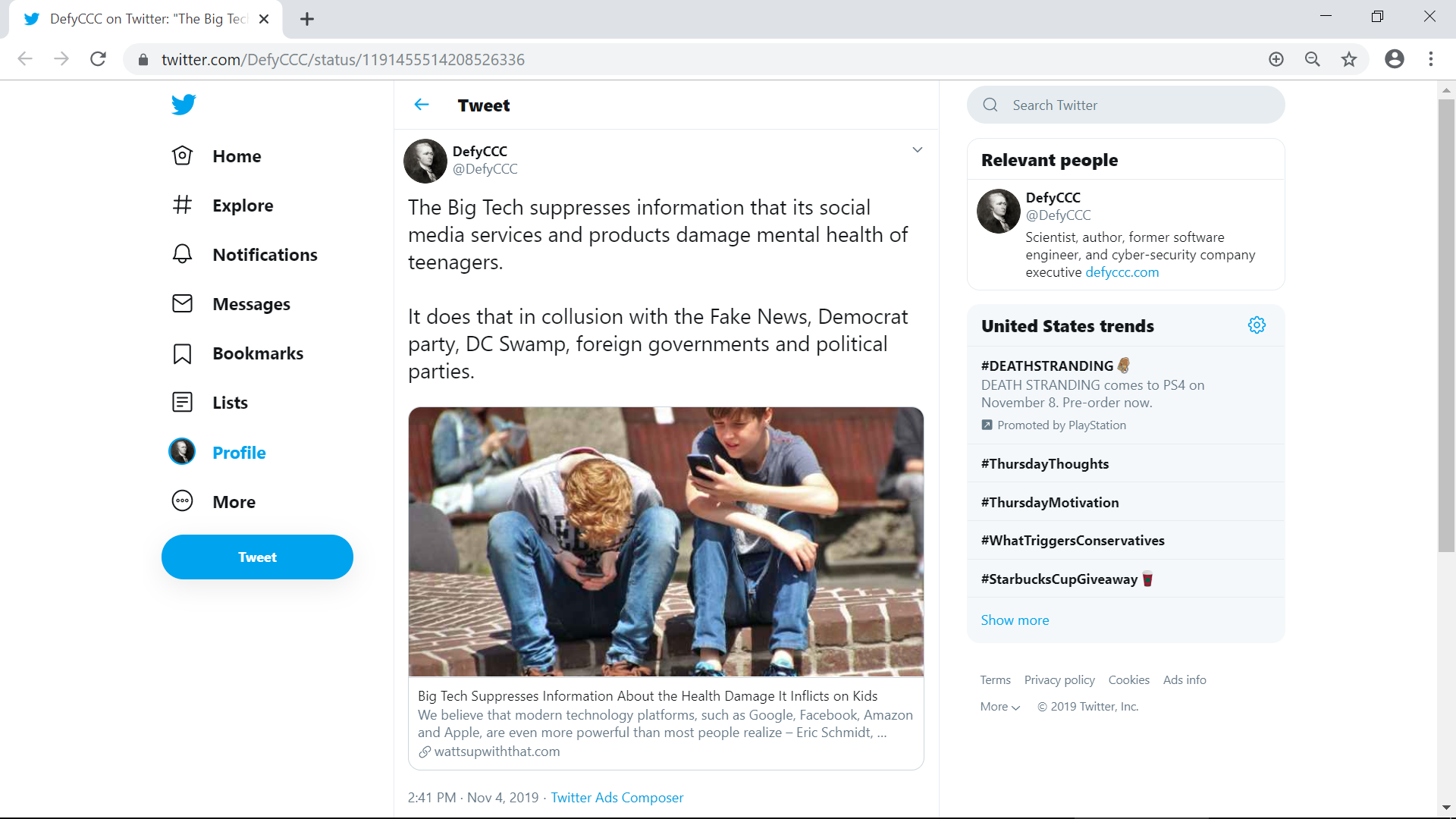 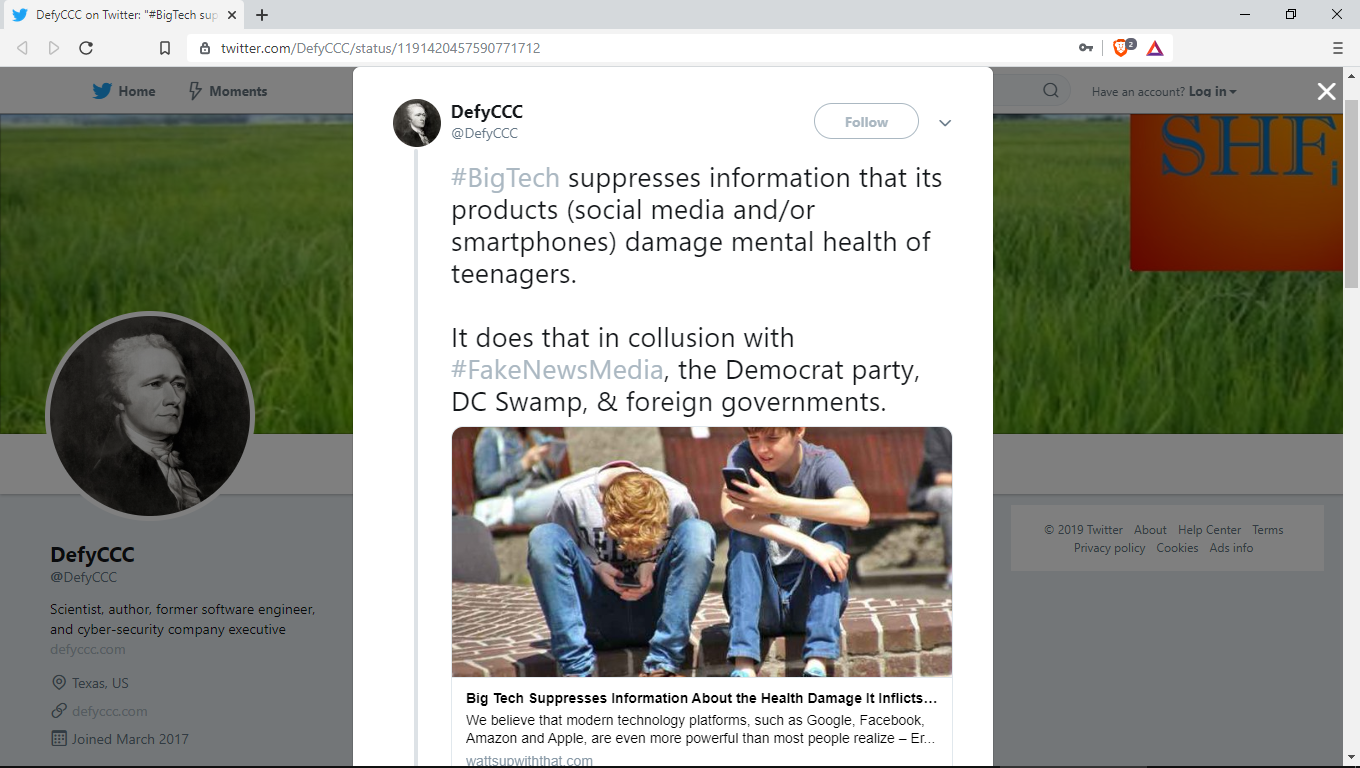 These promoted tweets were banned after running for some time. 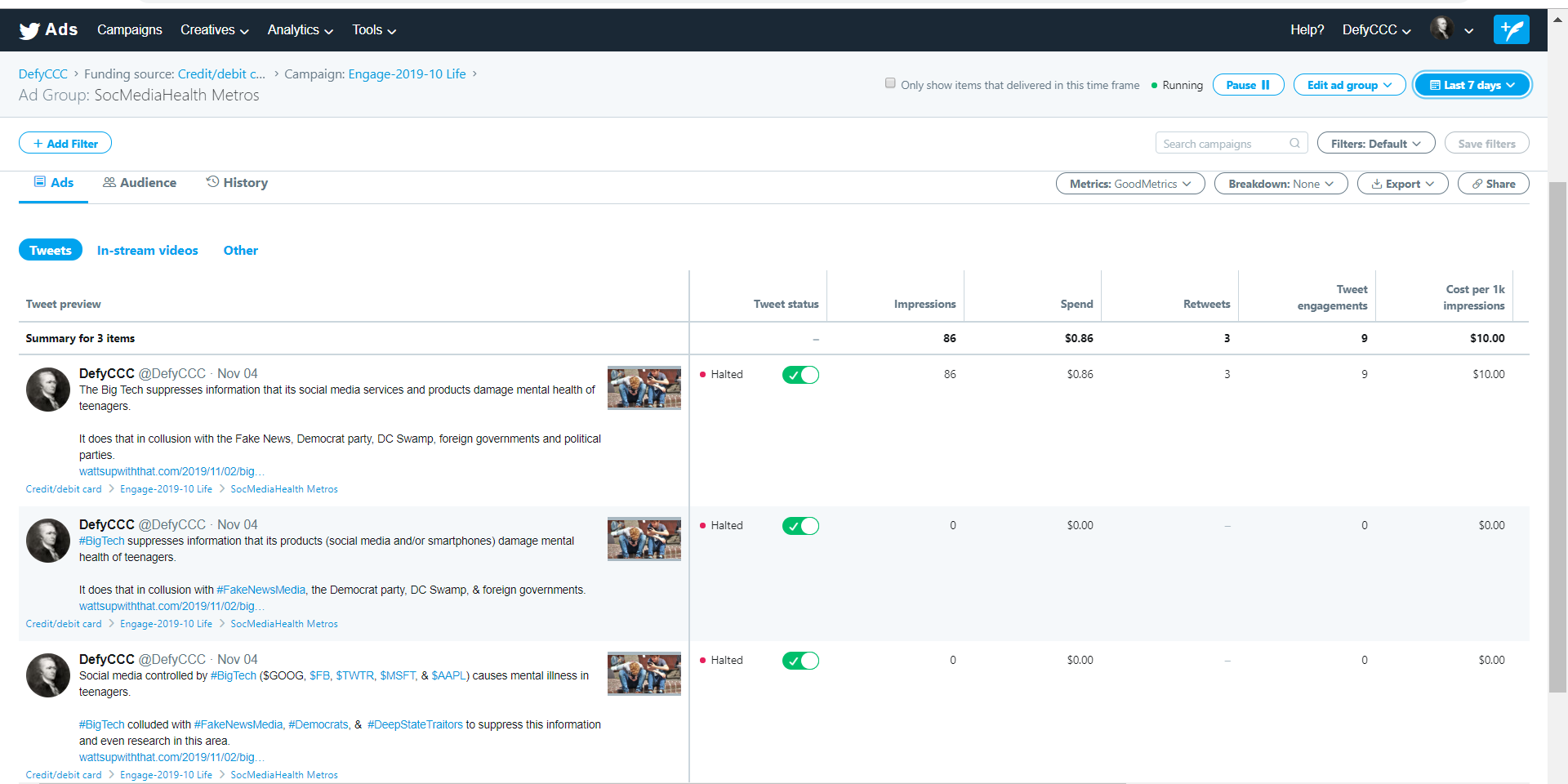