Final update: Google has permanently banned me from AdWords:

“We’ve confirmed that your account is in violation of our AdWords policies. Since this decision is final, the account will not be reinstated. Please avoid creating additional AdWords accounts, as they will be subjected to the same suspension.

Our support team will not be able to give you any more specifics on the suspension.”

Google suspended my Adwords account two days ago.  As of this time, the account remains suspended. Unrelated to this, former Google engineers James Damore and David Gudeman filed a lawsuit against Google.  The complaint tells quite a story about internal atmosphere in Google.  Few quotes:

“’Trump supporters are a hated and despised minority at Google. Googlers feel comfortable slandering them in a public forum and assume there will be no consequences.’”

“In fact, a large number of Googlers have set their corporate profile pictures to Antifa insignias, as seen in the image below.”

“Google’s internal company systems allowed employees and managers to maintain a “block list” of other employees with whom they did not wish to interact. For example, if A adds B to her block list, … A and B would not be able to work together constructively on an engineering project if either person blocked the other. … It is common knowledge within Google that employees were habitually added to block lists for expressing conservative political views.”

The filing also has examples of internal communication, demonstrating hatred to white men, especially older ones.  Such attitudes might have contributed to suspension of my Adwords account. The suspension messages that I received: 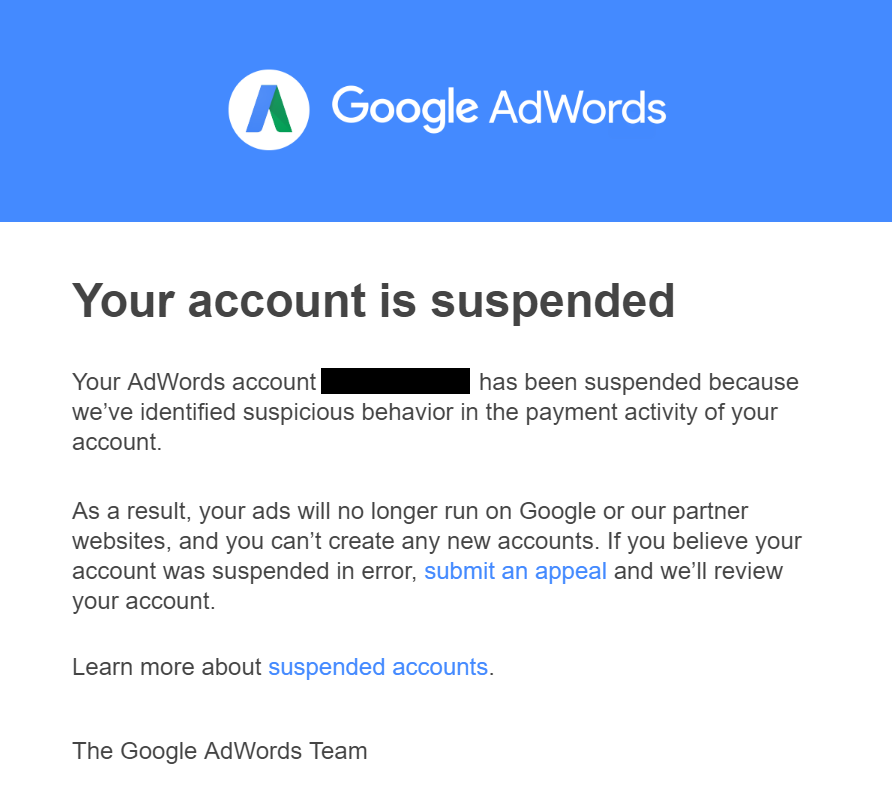 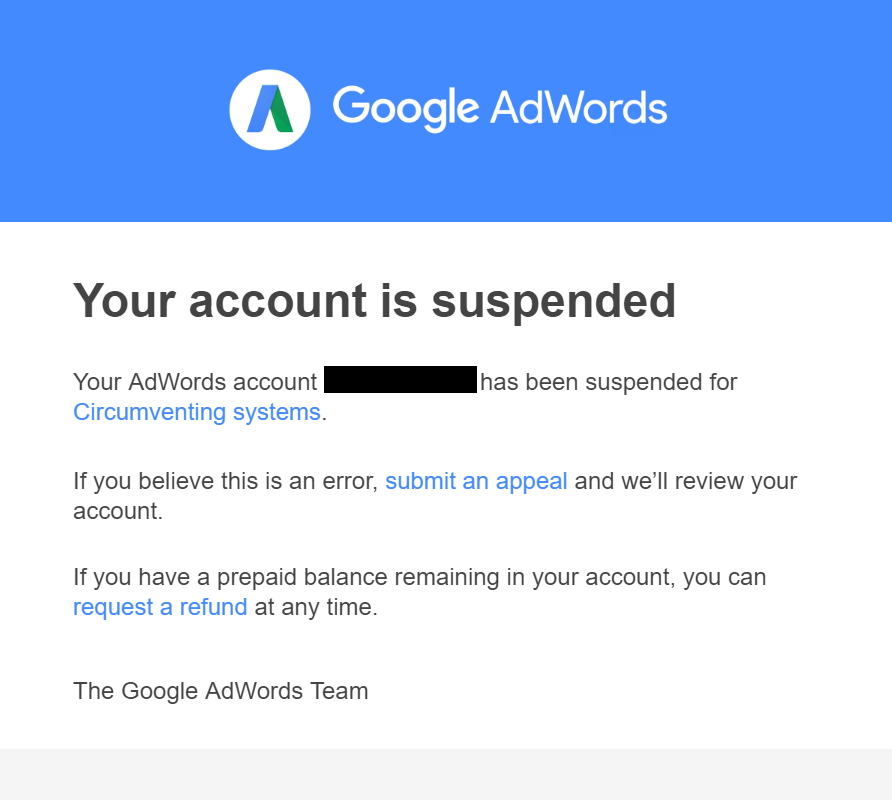 Both excuses are false.  Google has suspended my account because my criticism of Obamanet and/or climate alarmism.  It came after the New York Times smeared me and pressed Google to ban me from its advertising platform. It is possible that activities of third parties not under direct control of Google were the proximate cause of the suspension. Even in this case, it is likely that these third parties received help or encouragement from Google, or Google had aided and/or induced them to commit crimes.

On Friday, 01/05/2018, most of the website of the Heritage Foundation, supporting repeal of Obamanet, was down.  The probable cause is a denial of service attack by Obamanet supporters.