Climate Alarmism can be compared to the HIV virus.  After entering a society, it attacks the main defense of the society against itself and similar threats – the scientific enterprise.  After the scientific enterprise was weakened enough, the society becomes defenseless against any pathogenic agenda, alleging scientific justification.  Climate Alarmism brings with it a number of such agendas, from shutting down the national energy infrastructure to banning free speech to submitting to the UN.  America became infected in 1992 through Al Gore and Timothy Wirth.

The World Wildlife Fund, having annual income around $800M, is one of the main culprits.  “Prince” Philip was a founder and a powerful supporter of WWF for long time. (Philip was born in the Greek royal family, raised in various places, and married future Queen of the United Kingdom, who granted him the Prince title.)  In line with the Deep Ecology, one of the forces behind Climate Alarmism, Prince Philip expressed his desire to reincarnate as “a particularly deadly virus”.  Since this quote is frequently denied, a photocopy of the page where he wrote this, is presented here. 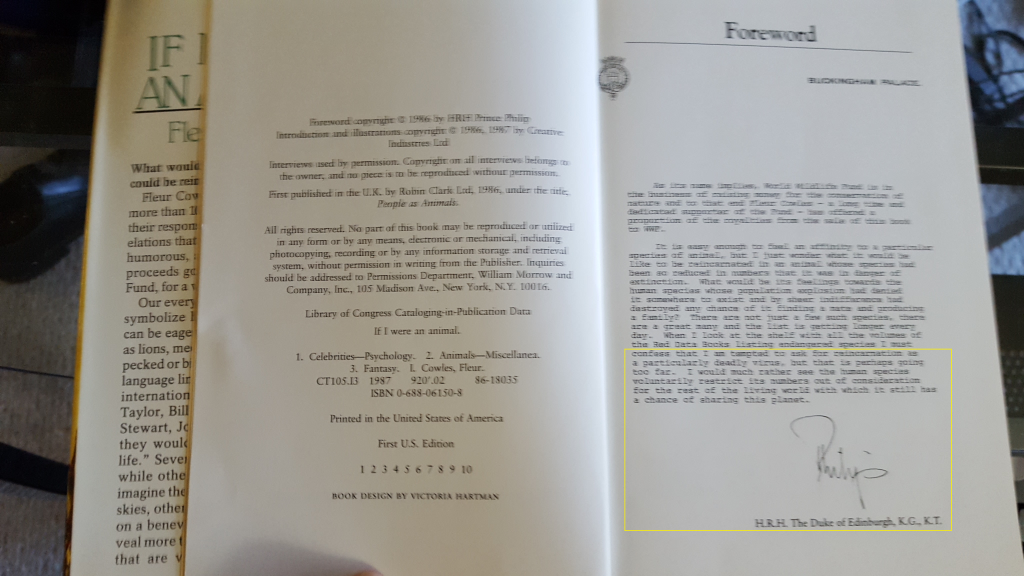 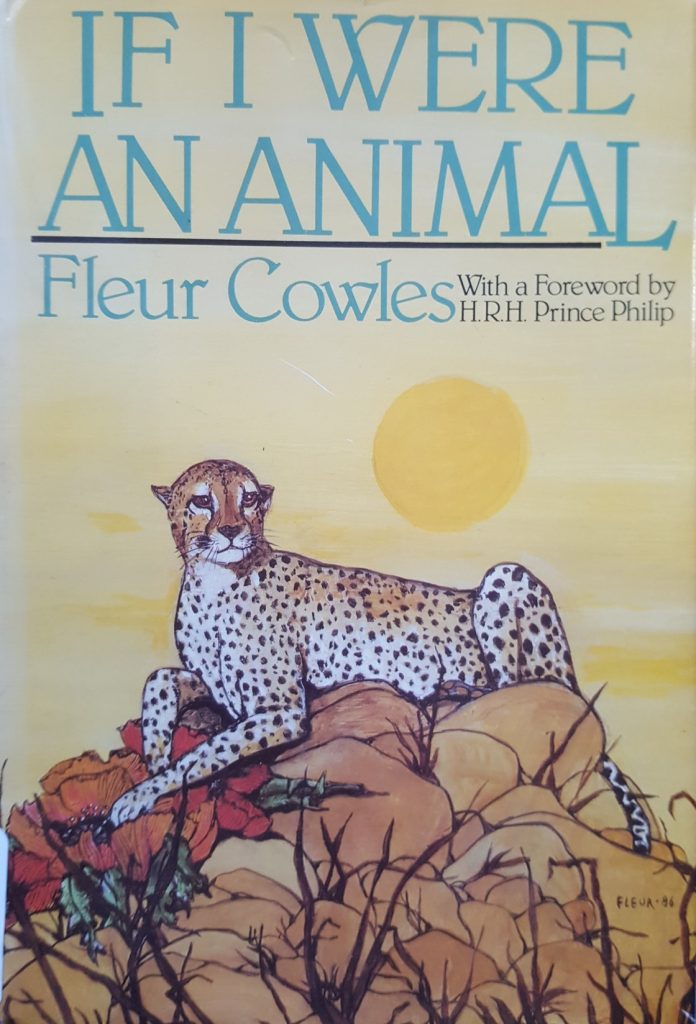 Prince Philip wrote that in the foreword to If I were an animal by Fleur Cowles, 1986.  Other variants of this phrase circulate on the Web, but I could not find any source confirming them.